CONGRATULATIONS TO THE 2022 HONOREES!

COUNTDOWN TO THE CELEBRATION

ABOUT PRWEEK HALL OF FAME

The six inductees in the class of 2022 will be honored at an event in New York City on December 5.

PRWeek is set to celebrate a decade of its Hall of Fame, which was set up in 2013 to recognize individuals who have made outstanding contributions to the communications industry.

This year’s inductees will be celebrated at a gala event in NYC on Monday, December 5. The event is open to friends, family and colleagues of the honorees, as well as any PR pro or interested party who wants to experience — and benefit from — one of the most wonderful nights on the PR calendar.

It will be a celebration of PR legends as we honor the 2022 Hall of Fame and the first decade of recipients of this prestigious honor.

QUESTIONS ABOUT THE EVENT? 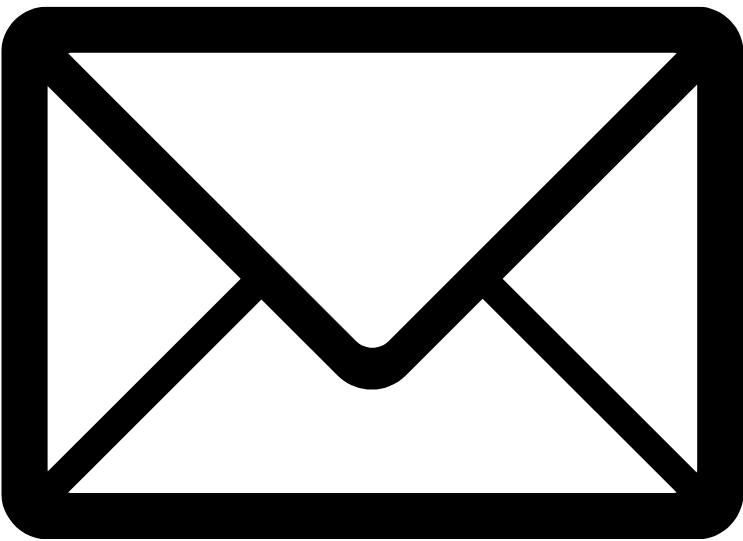